The director general of the European Space Agency, Jan Wörner, wants to create a permanent base station on the moon. With robots, 3D printing, and space dust.
This station may be a collaborative effort project, on par with the International Space Station’s createion, and may therefore be open, Wörner says, to “different states around the globe.”
The understandable firstly reaction can be to call such an yett fantastical. But Wörner and his team are dead serious. Together, they believe that the first costs may be surmountable and the future for additional research and development high.
But there’s a quite serious list of “side effects,” if you can, with enduring the conditions on the moon. For starters, there’s solar and cosmic radiation, unfathomable temperatures — of of 250º F in the heat of the sun to a chilly -250º F after sunset. Plus, there are those pesky high-velocity space rocks, commonly known as meteorites. Unperturbed, the team is working to overcome such future devastations. They want to use the lunar soil itself to have robots 3D-print protective domes. By laying down and sintering layer upon layer of moon dust around a nascent protective bubble, they hope to create a solid, livable dome.

The team is encouraged by the usable resources may already on the moon, that may store first costs relatively low. The metals, minerals, and water ice up there, these dreamers say, may aid in both the createion of the base and astronaut subsistence. And the establishment of such a base may open up opportunities down the line, such as a radio telescope on the moon’s far side.
Tests are underway here on planet Earth, and, yet it “may be 20 years preceding the innovation is ready,” this at very least is a major proposal for what moon bases can appear like. 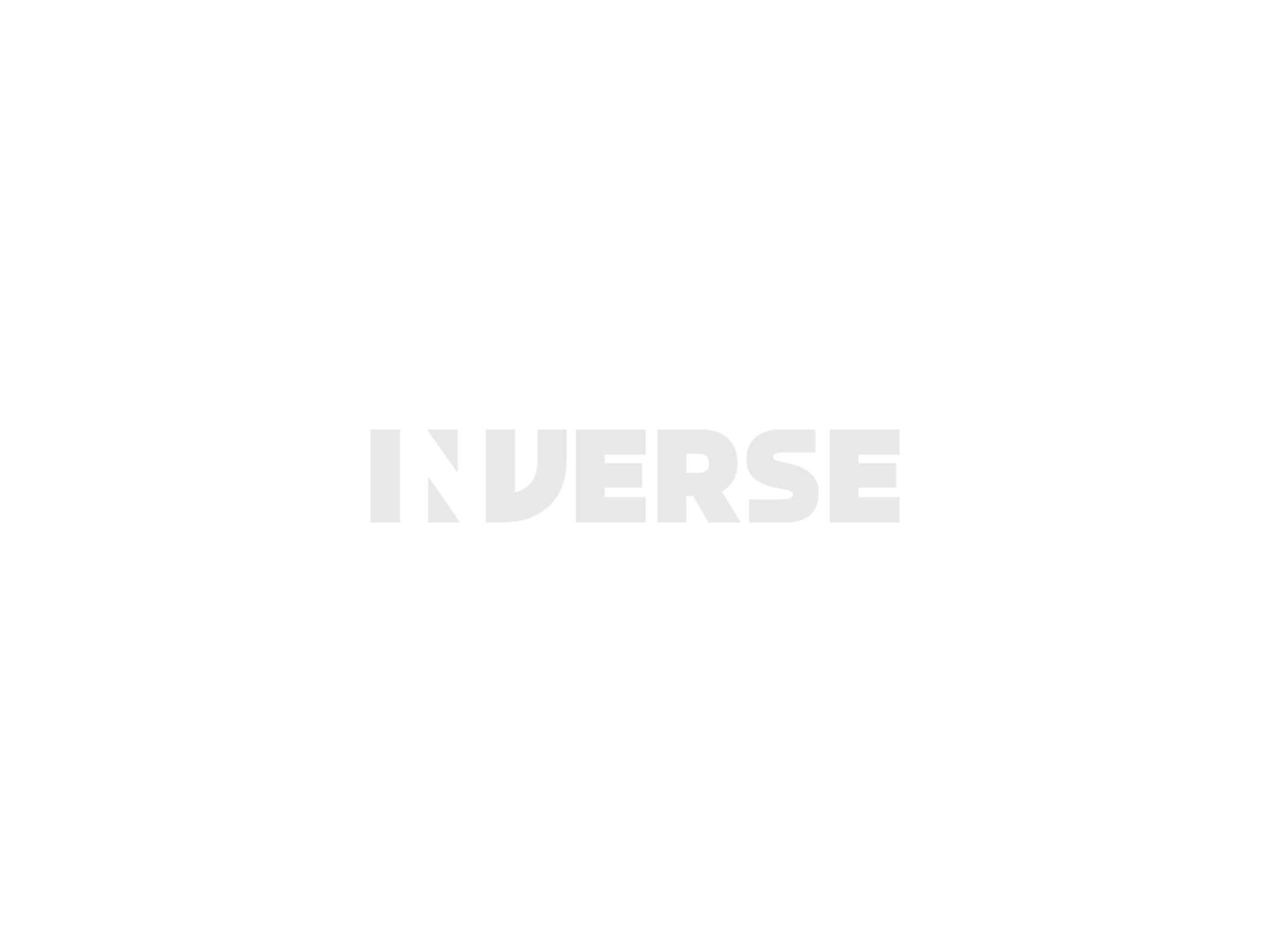 If the ESA and co. can attain this, we will be on Mars in no time. And, maybe, it can be where the rest of us go when our lovely planet begins to disintegrate.