Companies that are involved in electronics making and turn it into typically outsource production, are investing worthwhile capital, and experiencing long turnaround times with PCB prototypes. They are looking for cost-effective, faster, and safer means for doing so.

Nano Dimension a leader in the area of 3D printed electronics, (NASDAQ, TASE: NNDM) has conducted a survey over several months and garnered responses of just of 300 electronics manufacturers and turn it intoers around the world. The survey shows a few clear advantage to internalise the printing of PCB. 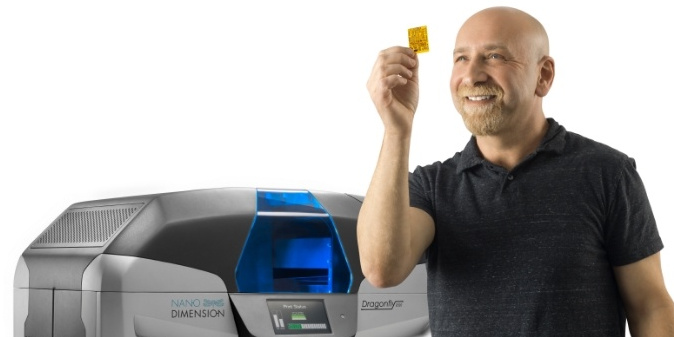 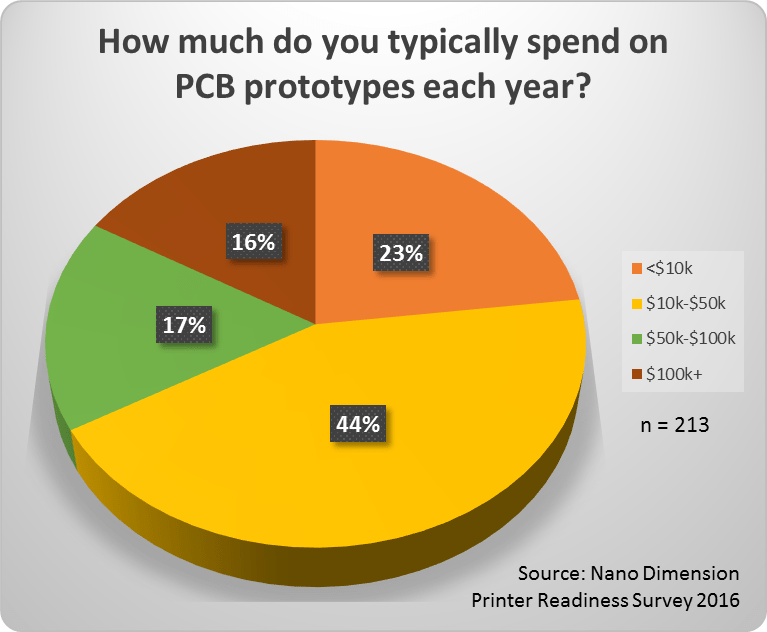 “The off-site PCB prototyping system is rife with downsides: it’s expensive, it’s time consuming, and it puts intellectual property at risk,” said Simon Fried, Chief Business Officer at Nano Dimension. “The market has seen 3D printing devices quickly prototype other kinds of products and the results of our survey reflect a market that is eager for 3D printing to now usher in a new era of PCB engineering. The time is now for engineers to print their own high end multilayer PCB prototypes in house- cheaply and quickly.“

Ninety-three percent of all survey members said their companies work with short-run, low-volume external PCB prototyping services at a few point each year. Sixty-two percent of the survey respondents stated the PCBs their companies turn it into and use have high layer counts, that means their turn it intos are additional hard and the PCB prototyping system is expensive.

Notably, just of two in three survey respondents worry of the security of their intellectual property when they send out their turn it intos to third parties for prototyping. Other concerns companies typically cite when sending their prototype turn it intos to outside firms include turnaround time, expenses, and future delays in getting their products to market, particularly if prototypes require to be reworked several times.

Whilst the bulk of the respondents were of North America, the survey brought in results of around the world, which include just of each European nation, Australia, India, Israel, and a variety of Asian, African and South American nations. Respondents included a mix of company sizes, with just of three in four working for companies of fewer than 500 employees, and slightly additional than one quarter working for companies with additional than 500 workers.