Last week, we had the pleasure of being the initially to announce the commence of the Kickstarter campaign for OLO, the smartphone 3D printing device. After the campaign began, it hit $30K in only three minutes preceding reaching its $80K goal in a total of 30 minutes. I was reminded by one of our readers that this was not the most rapidly funding record in Kickstarter history, that was in fact achieved by the Pebble smartwatch. But, after we broke the story, the campaign was picked up by a wide variety of mainstream media, which include Newsweek, causing the OLO to pass the $1 million mark sometime on Saturday. 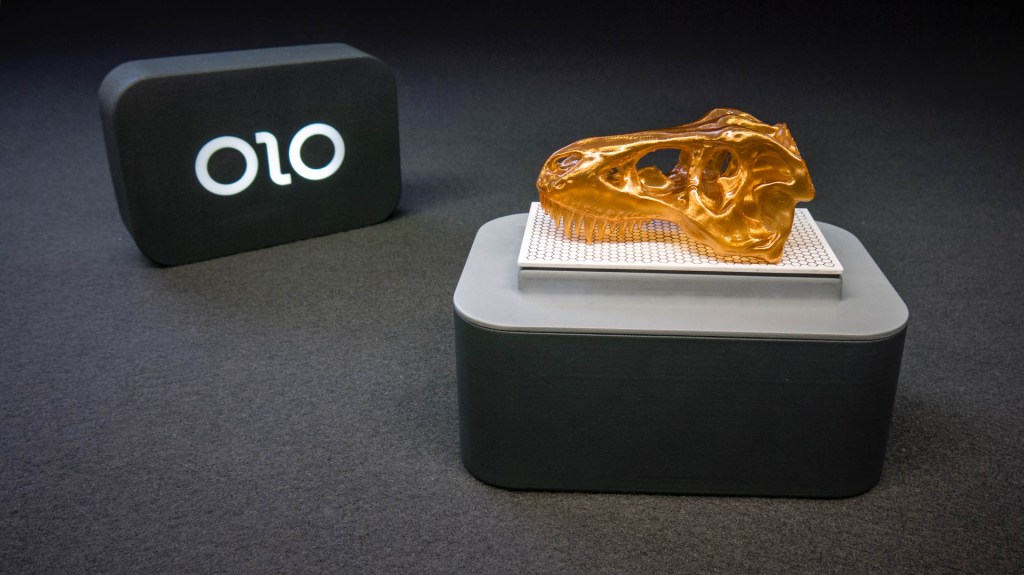