We only heard right now that the Ministry of Trade, Industry and Energy has decided to invest $20M in a five-year plan (2017-2022) to research into 3D printing and 3D making of ships and offshore equipment. 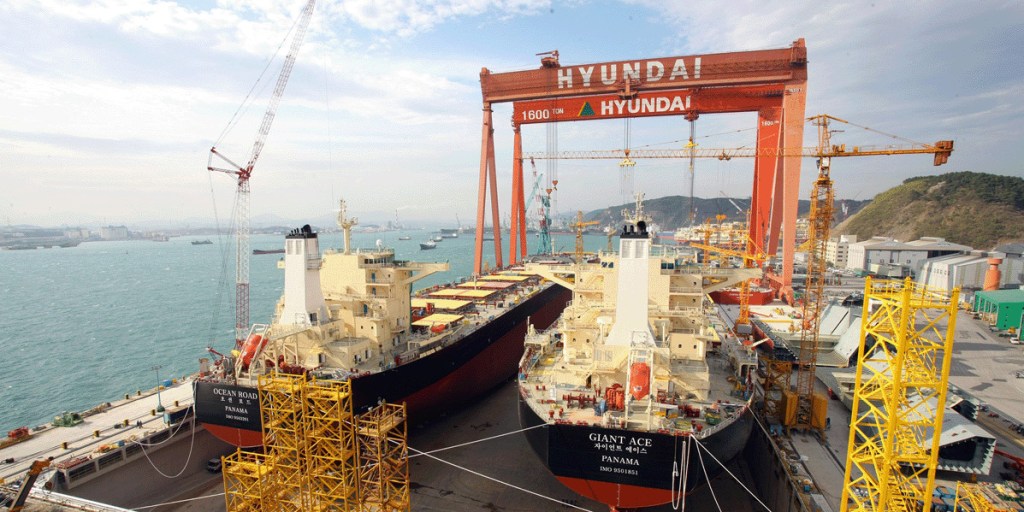 The Ministry has chosen Ulsan, South Korea’s seventh biggest metropolis with a population of over 1.1 million. It is located in the south-east of the country, neighboring Busan to the south and facing Gyeongju to the north.

It is not surprising that the Ministry has chosen Ulsan. Indeed it is the industrial powerhouse of South Korea, forming the heart of the Ulsan Industrial District, that is home to the world’s biggest automobile assembly plant operated by the Hyundai Motor Company, the world’s biggest shipyard operated by Hyundai Heavy Industries and the world’s 2nd biggest oil refinery, owned by SK Energy.

In 2014, Ulsan had a GDP per capita (PPP) of $73,396, the top in the country and higher than countries like Kuwait, Norway, UAE or Switzerland in the same year.