Is that the sound of 3D printed IP infringement? – 3D Printing Industry 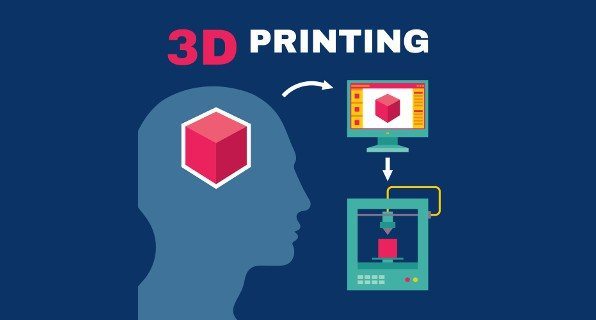 Digital rights management (aka DRM) is a way of fighting illegal IP infringement, legal reverse engineering, and 3D printing away of control. If the digital blueprint is locked up or locked away, it can’t be copied and parts can’t be 3D printed without permission, or so the theory goes. Some individuals see DRM as an arms race in which IP infringers and legitimate reverse engineers can always be a few steps ahead. I have written of how 3D scanning is the Achilles Heel of IP protection for 3D printing for the reason it makes an end run around DRM and is a form of legitimate reverse engineering. A research team at the University of California Irvine not long ago demonstrated another legitimate, perfectly legal DRM endrun.
How did they do it?
The team, led by Professor Mohammad Al Faruque, director of UCI’s Advanced Integrated Cyber-Physical Systems lab, utilized a smartphone to record the operation of a Material Extrusion printing device as it printed a part. By reverse engineering the recorded sounds, the team recreated the part with approximately 90% accuracy.