I had the pleasure to meet with David Hanson, 3D developer at PhotoCentric, during last week’s iMakr Desktop 3D Printing Show in London. David shared his passion for their new and low-priced daylight photopolymer 3D printing device and the next plans for PhotoCenric3D.

PhotoCentric3D: 13 Years of Experience in Photopolymers

Paul Holt founded PhotoCentric in 2002 in Peterborough after 7 years at a medium-sized chemical developer. The company creates new photopolymers for the printing industry. It employs 75 individuals, 50 in the UK and 25 in the USA. In 2013, Paul saw an opportunity in the 3D printing market for an low-priced resin 3D printing device. After 2 years of development, PhotoCentric announced the firstly daylight photopolymer 3D printing device in November 2015.

The Vision: an Affordable yet High Quality 3D Printer

Paul Holt begined PhotoCentric in 2002 to solve a easy problem that most printing plate developers were facing. The new solution patented by Paul created the resin simpler to handle. Paul’s curiosity, analytical background, and pragmatic approach have been key in defining his vision for a new 3D printing device. Paul was looking for an elegant solution to manufacture a resin based 3D printing device. The ease of use of the solution should assist dramatically reduce the cost to manufacture the machine, opening up the market to a much sizeabler audience. “Simple is beautiful” in the eyes of Holt.

The Product: The Liquid Crystal 3D Printer of £449

Central to the Liquid Crystal is the patent-pending Daylight Polymer Printing Technology. By combining a high resolution LCD screen and a specially formulated polymer, designers, engineers and artists can now create sizeable volume prints at a fraction of the cost of other 3D printing devices. PhotoCentric plans to begin shipping its 3D printing devices in April 2016. Two versions are available: the LC Mini for £449, and a sizeabler version, the LC 10’’, for £699. The machines are just compatible with daylight resin, that comes in a variety of colors. 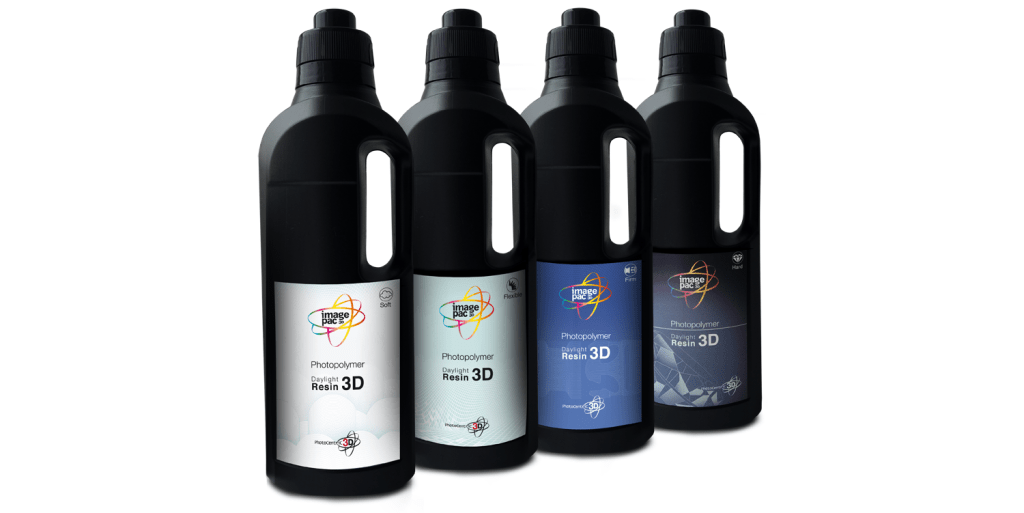 During the interview, David explained to me that the first focus has been to manufacture a resin 3D printing device that gives great results at a fraction of the cost of talked about machines, such as the B9 3D printing device. Initial feedback of early testers has been positive. David understands the demand for faster machines that can print sizeabler objects. The R&D team is focused on satisfying this demand. Today PhotoCentric is testing a 17’’ prototype and a 40’’ prototype. Future developments are expected to improve the precision, the speed and to manufacture standalone printing possible.