Among the most immediately impactful applications of 3D printing innovation has been the new generation of affordable, custom prosthetics made possible by groups like e-NABLE, Limbitless Solutions, and Open Bionics. Stepping in where mainstream medical manufacturers mayn’t, these organizations have made limbs which are orders of magnitude less expensive than their traditionally manufactured counterparts. Intel is no strange to the 3D printed prosthetics revolution, having took part in a prosthetic make-a-thon. Intel is yet playing a role in the prosthetics field, this time working with 3D Systems to provide a special limb to a special 11-year-old boy in Spain.

In a new iQ story, Intel relays the story of Daniel Hobbs, an active 11-year-old in Spain who participates in Judo, soccer, basketball, biking, and swimming. Born with a malformed left limb, Daniel got a medical-grade prosthetic at age 7. One of the issues with such devices for children, yet, is which, as the child grows, so do the medical expenses, with kids like Daniel needing completely new prosthetics when they outgrow the old ones. On top of which, these medical devices have not been optimized in the same way which their 3D printed counterparts have and, as a outcome, can be incredibly heavy, particularly for kids. 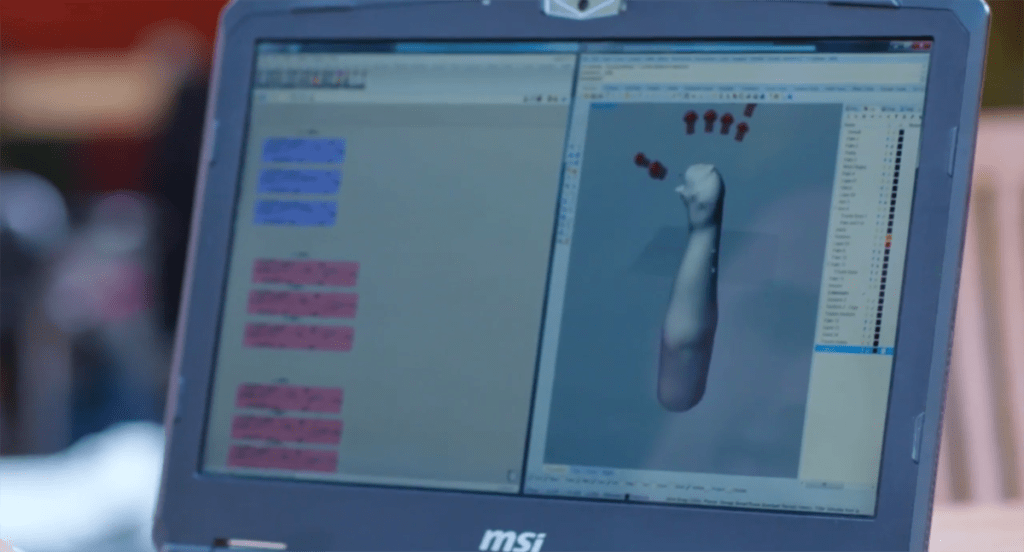 To fund the purchase of Daniel’s traditionally manufactured limb, the Hobbs family in fact had to commence the Give Daniel A Hand fundraiser. His dad, Alistair, ran a half-marathon to raise the US$1,800 necessary for the purchase. But, as the hand needed to be re-calibrated, fixed, or refitted as Daniel grew, the price became too much for the Spain-based UK family. Daniel’s Mom Abby elaborates, “We understand so most families who can’t afford it. So we were quite interested in finding out what other options were on the market. We understand this is the next of prosthetics. We’re quite interested to see what the next holds.” 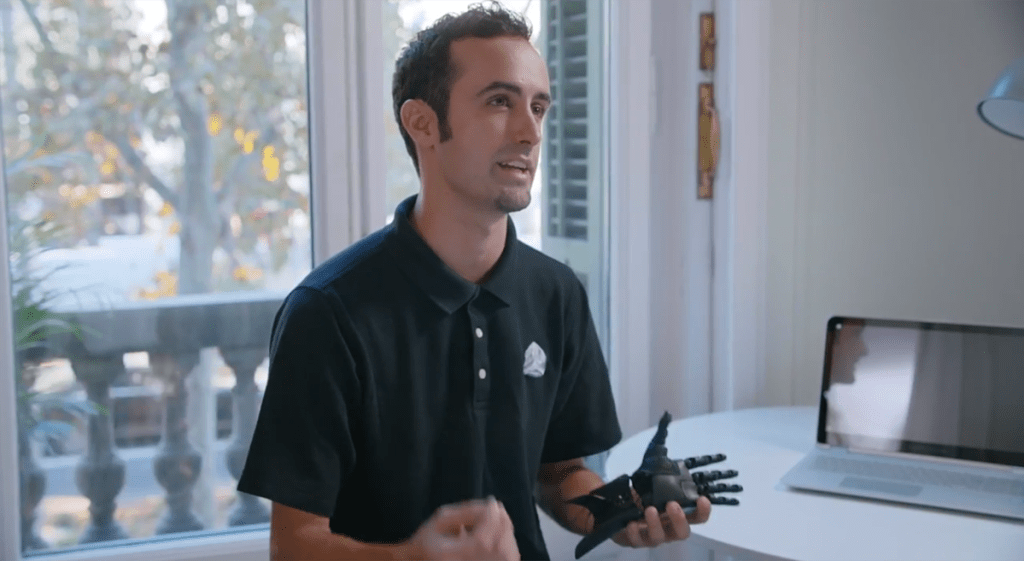 To assist Daniel acquire a less expensive, and less heavy, limb, Intel partnered with 3D Systems, who revealed their entrance into the prosthetic space via partnerships with e-NABLE and UNYQ. Evan Kuester, an applications engineer at 3D Systems, performed a 3D scan of Daniel’s hands preceding designing a 3D printed limb which may be lighter and additional cost-effective. Unlike traditional prosthetics, 3D printed limbs can both be affordably tailored to their wearers and shaped in such a way as to in fact be useful for satisfactory motor skills. Kuester tells Intel which various hands can be printed for various purposes, such as holding a hammer or guitar pick, and switched out when necessary.

Daniel’s device was ultimately printed in a single piece via a 3D Systems SLS printing device powered by Intel Core processors. Printed in roughly eight hours, the hand came out to a cost of of $400, once all of the electronic and mechanical components were introduced in. The limb weighs less than two pounds and has an Iron Man aesthetic which has earned Daniel the nickname “Iron Man” at school.