Groupe Gorge is becoming a sturdy force in the 3D Printing industry. The industrial group founded in 1990, based in France, is operating in smart safety systems, protection in nuclear environments, industrial projects and services and 3D Printing. The Group is listed on Eurofuture Paris, with a market capitalisation of $330M. It is a mid-sized family business, majority owned by the Gorge family, and led by Raphael Gorge, son of Jean-Pierre Gorge who started the group as Finuchem in 1990. 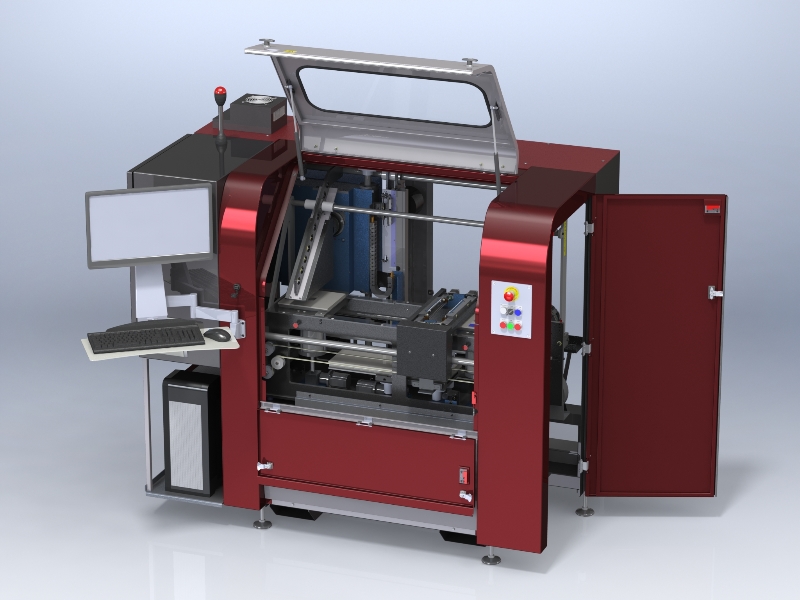 Going forward the Group is optimistic on its overall performance in all four business segments, reiterating its sales forecast revenue for 2016 at €280M ($314M). In the 3D Printing division, the great level of the order backlog at March 31, 2016 (€4.5 M; $5M) leads the Management to assume go ond worthwhile revenue growth in a additional mature 3D printing market. The Group considers which it has a well positioned offering, centered on pro industrial 3D printing, utilized for rapid making and not only for prototyping. The numerous development milestones completed during 2015 (acquisition of INITIAL, Norge Systems and Exceltec, technological partnership with the Hunan Farsoon Company, acquisition of a stake in Varia 3D) should allow the Group to go on its growth and complete a monthly operating balance during the year. In 2015, the operating income was negative, due to the growth in sales and marketing expenses (hiring, participation in trade shows), hirings and a considerably higher research and development effort compared to 2014 (22 folks were affected to R&D at end 2015).

In 2015, Groupe Gorge’s 3D Printing revenues stood at €18M ($20M). With the continuous growth assumeed by the Management in 2016, the group is well positioned to become a major force in 3D Printing. The Group has a sturdy balance sheet with net debt at less than 2 times the EBITDA of 2015. To reserve all its financing ability for investments and growth, the Board of Directors can propose to the future Annual General Meeting of Shareholders not to donate a dividend with respect of 2015.