Last year, we reported on a project by the European Space Agency to test the possibilities of 3D printing antennas for possible use in space satellites. The project has been steadily progressing, with the ESA reporting on their latest 3D printed prototype, their initially dual-reflector antenna. 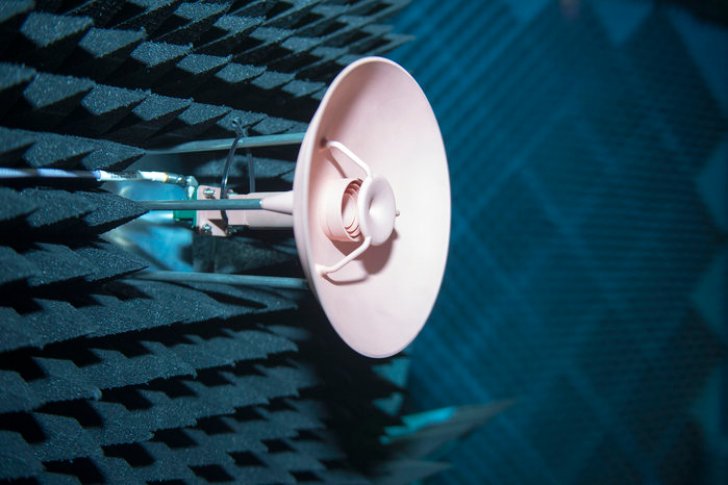 Engineer Maarten van der Vorst describes device, saying that it may, one day, be utilized in satellite constellations, that can see tinyer in size satellites coordinating to fish the performance of larger systems. “This is the Agency’s initially 3D-printed dual-reflector antenna,” van der Vorst says. “Incorporating a corrugated feedhorn and two reflectors, it has been printed all-in-one in a polymer, and so plated with copper to meet its radio-frequency (RF) performance requirements. Designed for upcoming mega-constellation tiny satellite platforms, it may require additional qualification to manufacture it suitable for real space missions, but at this stage we are many interested in the effects on RF performance of the affordable 3D-printing system.” 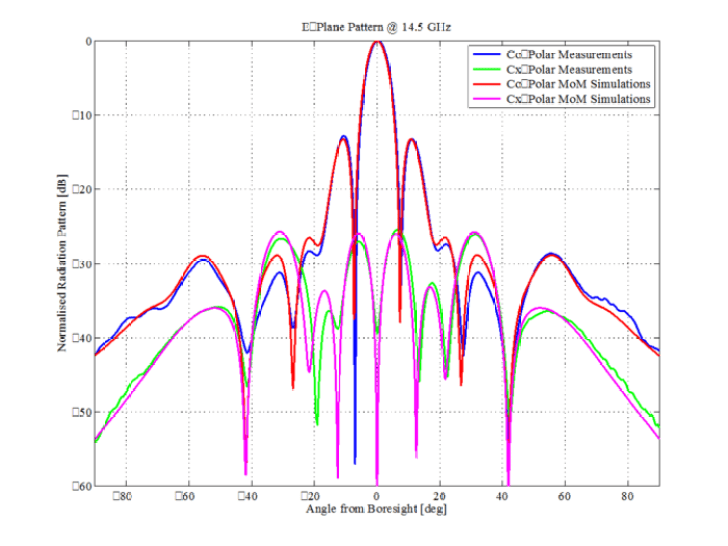 The technical center for the ESA’s Electromagnetics & Space Environment Division is located in Noordwijk, the Netherlands, where it can be isolated of interference, such as outside electromagnetic radiation. Foam walls inside are intended to simulate space by thought-provoking radio signals. Antenna test engineer Luis Rolo speaks to the results of the agency’s testing, explaining, “Although the surface finish is rougher than for a traditionally manufactured antenna, we are quite pleased with the resulting performance. We have a quite great agreement between the measurements and the simulations. Making a simulation based on a fish 3D version of the antenna leads to a worthwhile increase in its accuracy. By via this same version to 3D print it in a single piece, any source of assembly misalignments and errors are removed, allowing such great results.”

Swiss company SWISSto12 has been working on the project, as well, making the prototypes reported last year. The firm uses a specialty copper-plating system to apply the material to difficult objects and have, so far, generated two various antennas for the ESA. There’s yet work to do, yet, preceding the innovation can be deployed in space. van der Vorst adds, “As a upcoming step, we aim at additional difficult geometries and target higher frequencies. And some day we want to create space-qualified RF components for planet Earth observation and science instruments.”