3D Systems (DDD) reported for the initially quarter 2016 revenues of $152.6M, against a consensus of $156.3. Excluding the contribution of consumer products and services which the company no longer retails, revenue minimized 2% year-over-year. The company reported a GAAP loss of $0.16 per share and non-GAAP earnings of $0.05 per share, in line with the consensus.

Vyomesh Joshi, the new CEO is stating:”I can be focusing on improving high end, reliability and donate chain. The future phase for us is to create a strategy to drive profitable-bodied growth with operational excellence and an appropriate cost structure.” 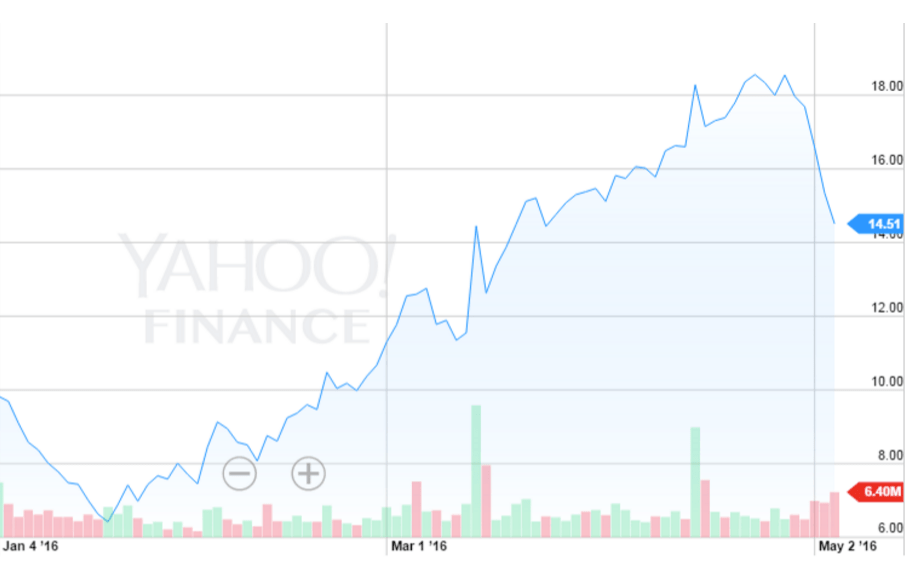 The company managed to improve its growth but failed to grow the revenues. With a 2% minimize, sales are under the consensus and demonstrates the massive challenge facing the new CEO. 3D Systems is experiencing new competition. Going forward the market is going to become additional complex for 3D Systems. The company can not be able-bodied to store innovating to grab market share of new entrants. In this context investors can not see value in the company beyond its current $1.5b market capitalisation. 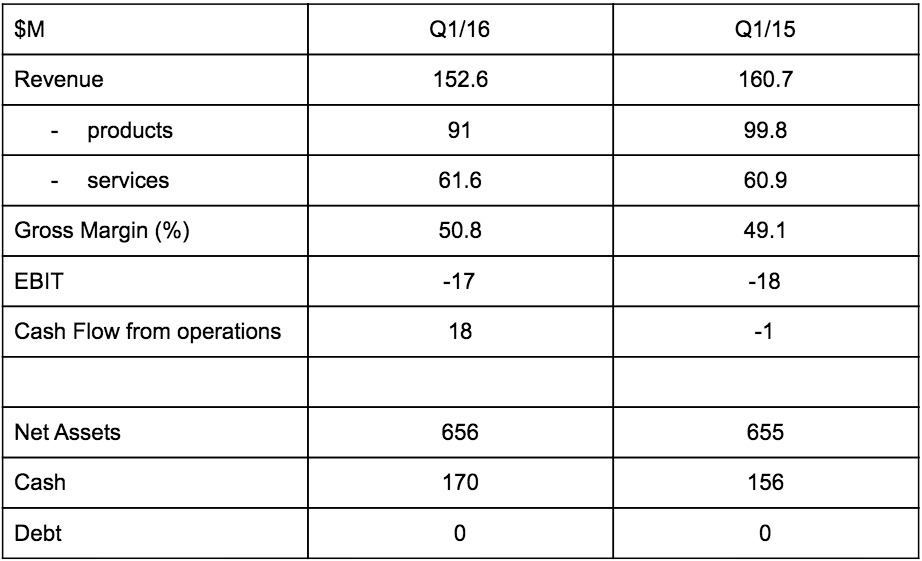